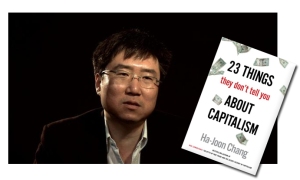 As Chang puts it in Guardian: “Economics, as it has been practised in the last three decades, has been positively harmful for most people.” !! And he adds “Economists are not some innocent technicians who did a decent job within the narrow confines of their expertise until they were collectively wrong-footed by a once-in-a-century disaster that no one could have predicted.” Far from being an inward-looking, hermetic discipline, economics has been a hugely powerful – and profitable – enterprise, shaping the policies of governments and companies throughout much of the world. The results have been little short of disastrous” . A great book, a must read, for all thought leaders. Ha-Joon Chang, Prof at the University of Cambridge,  is one of the leading heterodox economists and institutional economists specialising in development economics . See more here.

Posted in Books, Ideas Worth Spreading | Leave a comment 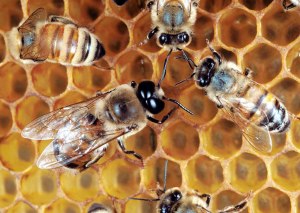 Conventional wisdom holds that winning, whether in business or life, is a zero-sum game: One wins and the other loses. Yet when surveyed about the ideal modern leader, 64,000 people in 13 countries–from China to Canada–wished their leaders were slightly less polarizing and more collaborative. This desire for a more inclusive and flexible leader is a reflection of an increasingly social and transparent economy, says  author John Gerzema one of the coordinators of a recent survey on the subject in Fast Company. When asked of today’s challenges, 70% of people feel the world is becoming less fair, while 85% feel there is too much power in institutions. On a personal level, people feel greater skills in engaging others are necessary for career management. 84% say that “today a successful career requires greater collaboration and sharing credit with others.” And 77% believe “it’s more important to be practical than stick to one’s ideologies.” Read more  here. The idea of more collaborative behaviors  amongst leaders , companies and brands – and the emergence of new species in the business ecosystem- was first suggested in the book “Nice” Capitalism (2008) by Costas Kataras, together with related findings from Game Theory on collaborative behavior, including the so called Prisoner’s Dilemma and the work by Robert Axelrod  as in his book “The Evolution of Cooperation” (1984). See more here.

Corporate sustainability was less sexy in 2012 ? 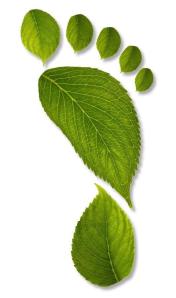 It was an odd year for green business, and it began with some mixed signals about how far companies were coming on sustainability. A GreenBiz report indicated that progress had slowed or even regressed, but MIT and BCG also declared that sustainability had reached a “tipping point” with more companies putting sustainability “on the management agenda.” Your comment ? (The full article at HBR, at : http://blogs.hbr.org/winston/2012/12/top-10-sustainable-business-st.html )

Posted in Business and Society, CSR and Global Brands | Leave a comment

The Internet destroyed the middle class ? 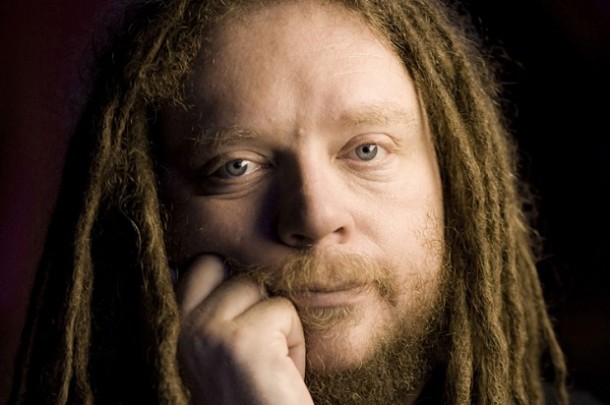 Jaron Lanier is a computer science pioneer who, according to SALON, has grown gradually disenchanted with the online world since his early days popularizing the idea of virtual reality. “Lanier is often described as ‘visionary,’ ” Jennifer Kahn wrote in a 2011 New Yorker profile, “a word that manages to convey both a capacity for mercurial insight and a lack of practical job skills.”

Raised mostly in Texas and New Mexico by bohemian parents who’d escaped anti-Semitic violence in Europe, he’s been a young disciple of Richard Feynman, an employee at Atari, a scholar at Columbia, a visiting artist at New York University, and a columnist for Discover magazine. He’s also a longtime composer and musician, and a collector of antique and archaic instruments, many of them Asian.

His book continues his war on digital utopianism and his assertion of humanist and individualistic values in a hive-mind world. But Lanier still sees potential in digital technology: He just wants it reoriented away from its main role so far, which involves “spying” on citizens, creating a winner-take-all society, eroding professions and, in exchange, throwing bonbons to the crowd.

This week sees the publication of “Who Owns the Future?,” which digs into technology, economics and culture in unconventional ways. (How is a pirated music file like a 21st century mortgage?) Lanier argues that there is little essential difference between Facebook and a digital trading company, or Amazon and an enormous bank. (“Stanford sometimes seems like one of the Silicon Valley companies.”)

Much of the book looks at the way Internet technology threatens to destroy the middle class by first eroding employment and job security, along with various “levees” that give the economic middle stability. Read more at SALON here.

Posted in Forward Thinking, Ideas Worth Spreading | Leave a comment

In a volatile business climate, companies can gain advantage by learning from nature’s rules

Good business is fundamentally about seeking out opportunities for value creation, not about trying to get something for nothing. As our social, economic and environmental landscapes become ever more volatile, business approaches need to adapt and evolve to optimise the opportunities for value creation. And, in the words of environmentalist Paul Hawken, “business and industry is the only institution that is large enough, pervasive enough and powerful enough to lead humankind out of this mess”. Therefore, the re-evaluation and transformation of our business paradigm is fundamental to the successful evolution not only of business, but of our species as a whole. In times of pressing challenges, in this “perfect storm” of social, economic and environmental volatility, it requires great courage to break rank from a paradigm that is ingrained in our business mindset. Transformational times call for transformational change. See more on this interesting read here.

The Role of Philanthropy within a Social Welfare Society. 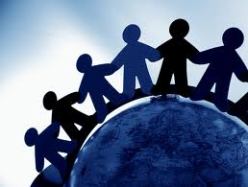 Following-up the successful developments of the 2012 conference on the role of foundations during the current crisis, the Stavros Niarchos Foundation (SNF) in collaboration with the EFC is pleased to announce that its second annual international conference is scheduled to take place in Athens on 27-28 June 2013. Discussions will focus on the topic: The Role of Philanthropy within a Social Welfare Society.  If you want to learn more about the event, use the form below.

Posted in Business and Society, Philanthropy and Corporate Contributions, Uncategorized | Leave a comment

Posted in Business and Society, Economics/Politics, Ethics | Leave a comment

As part of its €100 million initiative, over the next three years, which aims to help ease the adverse effects of the current socioeconomic crisis in Greece, the Stavros Niarchos Foundation announced recently 3 new grants totaling €10 million, to help support those children and their families that are mostly impacted by the crisis. Since the beginning of 2012, the Foundation has already committed grants totaling €41 million as part of this initiative, and continues to evaluate additional programs on a daily basis. Specifically, the Foundation, in collaboration with the Greek Ministry of Interior, has approved a grant of €4.5 million to support nursery schools and childcare centers across the country. The initiative aims to help mothers who wish to enroll their children in daycare facilities and are unable to do so for financial reasons, so that they are able to join the work force.The Co-President of the Stavros Niarchos Foundation, Mr. Andreas Dracopoulos, stated : “Through these grants, the Foundation continues its commitment to assist, to the extent of our abilities, all those that the current socio-economic crisis has impacted in the most severe and direct way. Our concern is especially for the children, who rely on us. Through food aid, immunization programs, and support for the country’s nursery schools, we hope not only to help the children, but also to provide some relief for their parents, currently facing unprecedented hardship”. See more here.
Posted in Business and Society, Philanthropy and Corporate Contributions | Leave a comment

Sixty-eight community organizations in 41 countries around the world were awarded a total of $10.5 million in grants from The Coca-Cola Foundation, the global philanthropic arm of The Coca-Cola Company, during the second quarter of 2012. These grants support the Foundation’s global priority areas, including: $3.2 million for active, healthy living; $2.9 million for water stewardship; $780,000 for community recycling; $630,000 for education; and $3 million for other local priorities, such as youth development, community improvement, economic development and environmental responsibility. “These grants represent our ongoing investment in the sustainability and the well-being of thousands of communities around the world,” said Ingrid Saunders Jones, Chairperson of The Coca-Cola Foundation. “Our investment is designed to have real impact, by helping local communities with innovative ways to meet global challenges.” You can see the full list of the  projects and the grants beneficiaries here.
Posted in Business and Society, Philanthropy and Corporate Contributions | Leave a comment
NICE BRANDS FINISH FIRST
Loading Comments...